Traumatic brain injury (TBI) is damage to the brain resulting from a physical blow to head either by hitting or being hit with an object. Brain injury can also occur without an actual blow if the brain is pushed strongly against the skull, as occurs with whiplash or Shaken Baby Syndrome. 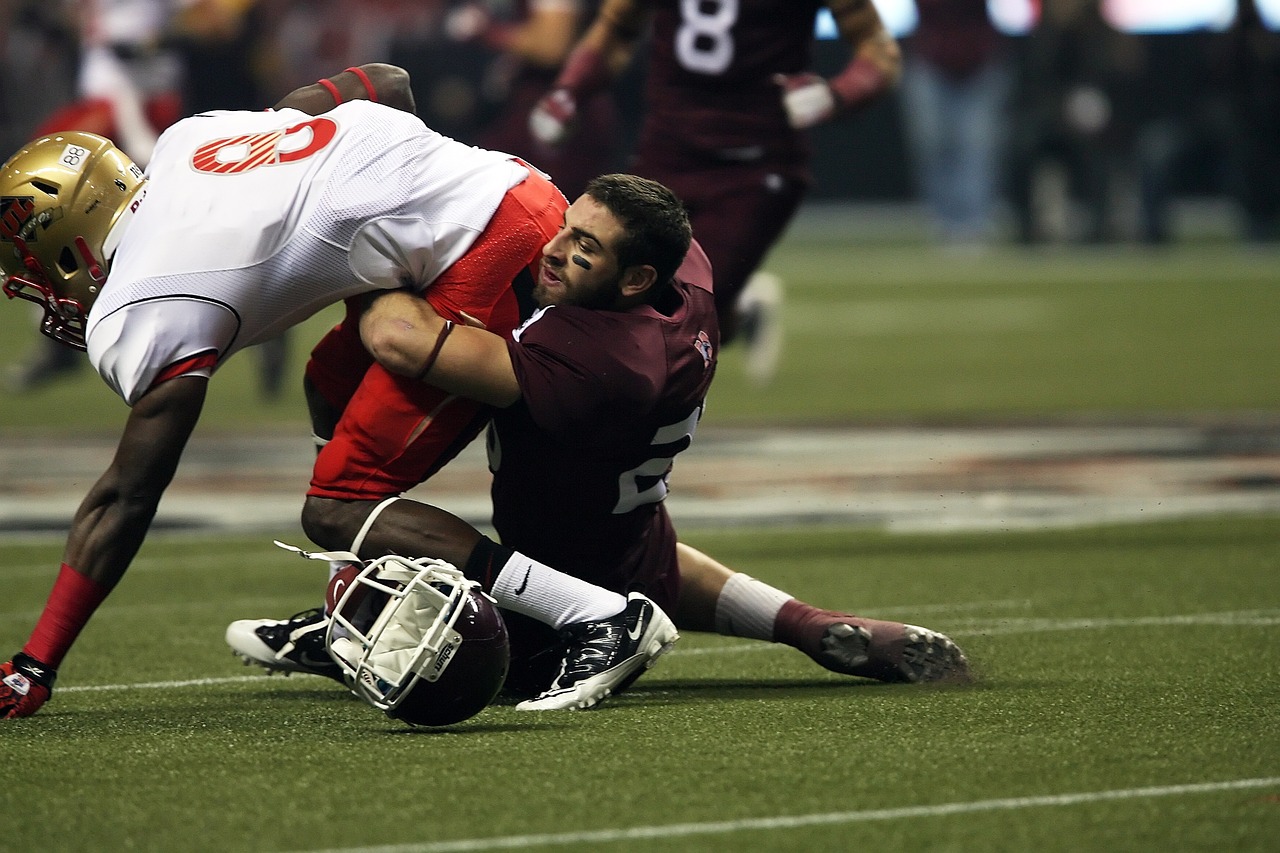 In the United States, three to four people suffer a traumatic brain injury (TBI) every minute. Over one million people are treated every year for TBI in hospital emergency departments. Of these people, about 50,000 die and 80,000 are permanently disabled.

Traumatic brain injury (TBI) is damage to the brain resulting from a physical blow to head either by hitting or being hit with an object. Brain injury can also occur without an actual blow if the brain is pushed strongly against the skull, as occurs with whiplash or Shaken Baby Syndrome.

A concussion is considered a form of mild TBI. It is defined as “a head-trauma-induced alteration in mental state that may or may not involve loss of consciousness.” Even though there may not be loss of consciousness, the effects on the brain can still be serious, especially after sustaining multiple concussions. A more serious condition or even death can occur if another concussion is received before the brain has healed from a previous concussion. This condition is called second-impact syndrome or SIS.

The main causes of concussions include:

There are several different concussion scales used to grade the severity of a concussion. One commonly used scale classifies concussions into the following three categories according to the initial symptoms at the time of the concussion.

Many additional symptoms can also occur which help determine level of severity, and therefore the treatment plan and prognosis for recovery. The symptoms of a concussion are numerous and varied. Many symptoms are apparent in the physical body, while others manifest as emotional states, language deficits, sensory deficits, or cognitive dysfunction. Symptoms can include:

In some head injury cases, symptoms may appear later and indicate a very serious problem, such as formation of a blood clot. Immediate medical attention is required if the following dangerous symptoms occur:

Symptoms from a concussion can last for a few minutes, a few hours or weeks, depending on severity and location of the neurological damage. Concussions can cause impairments to cognitive functions such as problem solving, speed of information processing, and memory.

Brain damage can be limited to one area of the brain, or be diffuse and affect multiple areas of the brain. Speed of recovery also depends on the victim’s health before the concussion. Therefore, the prognosis for concussion recovery is variable. The range of outcomes is from good recovery with no lasting effects to permanent disabilities.

Preventing a second blow to the head, while recovering from the first blow, is critical for avoiding severe and long-term brain damage, or death. For those with another medical problem before the concussion, it may take longer to recover from the concussion injury. Victims should return to normal activities gradually, allowing the brain time to heal.