There are many causes of brain injury. They depend on what type of injury it is. They are classified into two. The first is acquired brain injury (ABI) which refers to brain damage or injury occurring after birth. The other group is called congenital brain damage.

When a person suffers from TBI, it doesn’t always mean there’s a skull fracture or wound in the head. Loss of consciousness may not even happen.

Injury in the brain area can be mild, moderate or severe.

Moderate brain injury also results to unconsciousness within 20 minutes to 6 hours. A score of 9 to 12 in the Glasgow Coma Scare indicates a moderate head injury.

If loss of consciousness is greater than 6 hours, it can be a case of severe head trauma. This can be further confirmed with a Glasgow Coma Sscale raning from 3 to 8.

This type of injury does not result from a head blow. Illness and body conditions such as brain infection or stroke can cause non-traumatic brain damage.

Brain injury can occur to people of all ages. The Center for Disease Control and Prevention has identified the common reasons of traumatic head injury.

Injury from fall is the leading cause of head injury. In 2013, children age 0-14 accounted for 47% of all emergency cases, hospitalization and death. All were related to TBI.

In 5 adults who are 65 and older, 4 or 79% were reported to have visited the Emergency Department, hospitalized or died from brain injury due to fall.

Accidents like hitting against a hard object or being struck by it can result to traumatic brain injury. This is a very common injury among children who are younger than 15 years old. In fact, 22% accounts for TBI-related hospital admission, visits and death within this age range.

Motor vehicle crash is the third leading cause of brain injury especially among persons 0-24 years old. In 2013, nineteen percent (19%) deaths were related to head injury.

A research was conducted on traumatic brain injury by Kim Hwan of the University of Toronto,, Canada. From the study, intentional TBI was identified in 1,409 cases and 27.6% or 389 were self-inflicted TBI or Si-TBI.

Jumping from high places and firearms are the common causes of Si-TBI and usually occurs among women, younger age and those on alcohol or drug abuse.

Assaults involving victims from 0-4 years old have resulted to death due to brain injuries. From 1999-2014, CDC  data revealed that there were 2,250 deaths among children from abusive head injury or trauma.

Shaken baby syndrome (SBS) is an example of abusive brain trauma in infants. Cases of SBS were reported among infants who were 6 to 8 weeks. This usually resulted from parent or carer’s rage when babies cried too much.

Many Americans aged 15 to 24 also sustained TBI from physical assault such as rape, robbery, domestic violence and child abuse.

TBI is the leading cause of death in sports injuries. Although rarely is the injury as fatal as death but about 21% acoounts for traumatic brain injury among children and adolescents in the USA.

In a 2009 data on sports and recreational-related TBIs, an estimated 446,788 cases were treated in hospital EDs in the US.

Among the top 3 leading sports with increased cases of TBIs were cycling, basketball and baseball & softball.

In many parts of the US and UK, Brain Injury Awareness has begun. The purpose is to promote understanding of the causes, signs and symptoms, as well as the outcomes of brain injury.

In addition, support groups & aids are provided to help survivors and family members in the treatment and recovery needs. Hospitals and medical research centers are constantly researching on how to increase rate of survival and speed up recovery for TBI survivors.

When a person is rushed to the hospital ED, there is always the fear that death can occur after a brain injury.  But not all injury can lead to death.

A large percentage of traumatic brain injuries are mostly mild. They don’t cause lasting effect but may leave a bump or concussion. The most dangerous and fatal head injuries are from motor vehicle accidents. They usually result to massive brain injury and often lead to debilitating consequences and even death.

Prevention is always ideal. It will be most helpful if we can prevent any head injury. 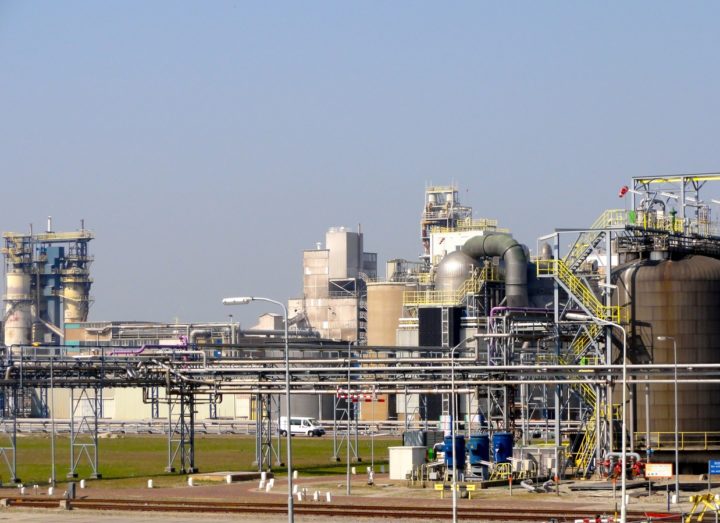 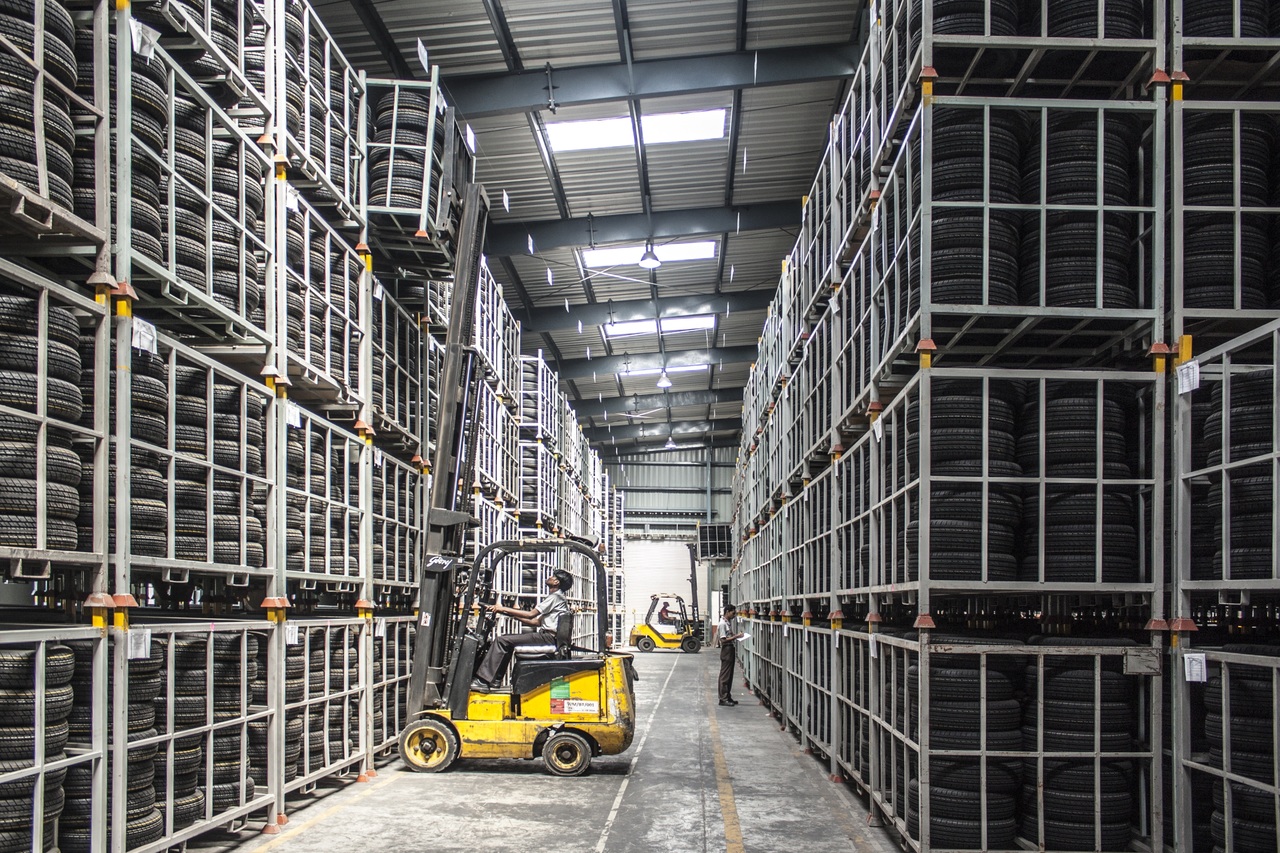 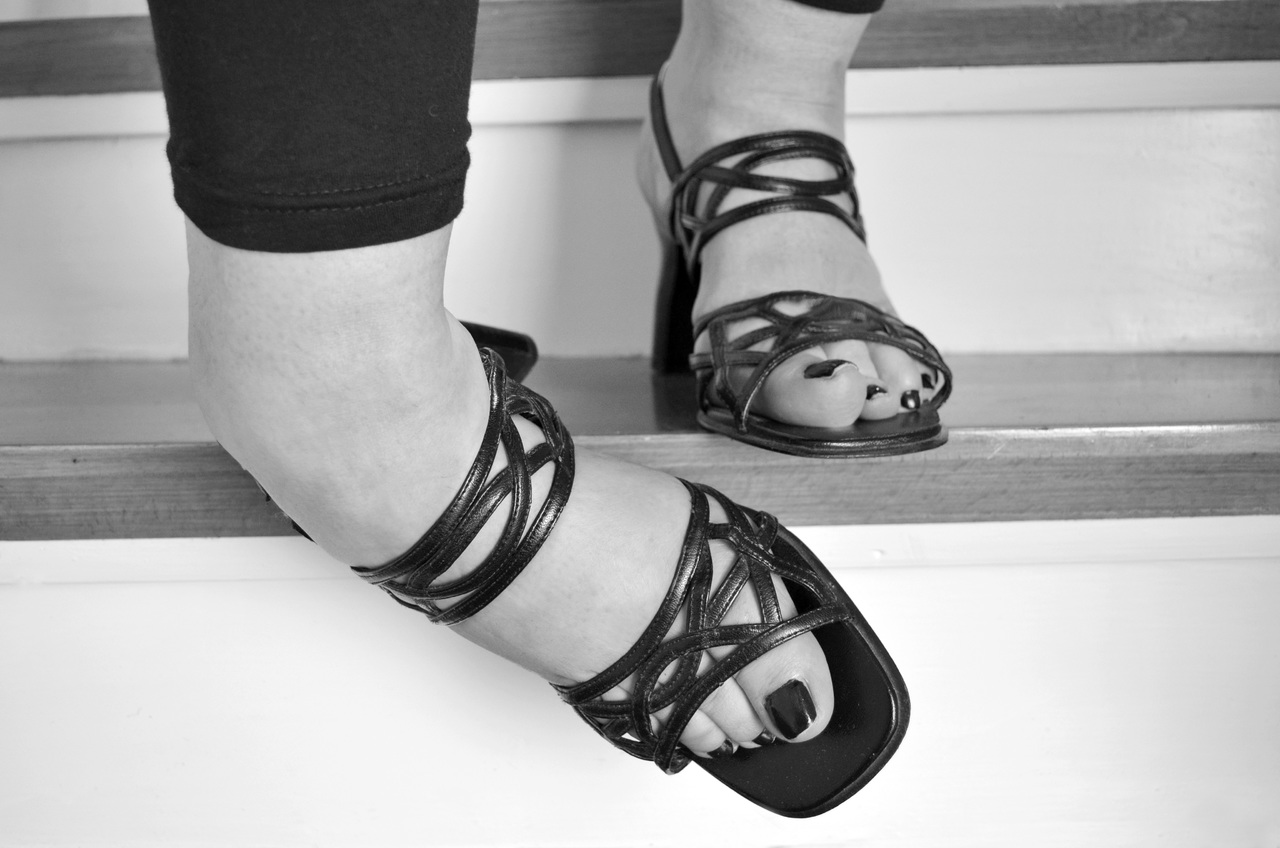