Hypoxia is a term used when there is deficiency in the amount of oxygen that reaches the bodies tissues. It can be classified as generalized which affects the entire body. Or it can be localized, if it affects a certain part of the body only. When there is a complete oxygen deprivation in the body it is referred to as anoxia.

Cerebral hypoxia can be caused by a lot of factors like choking, drowning, suffocation, or cardiac arrest including brain injuries like stroke and carbon monoxide poisoning. One thing is common, all of these causes an insufficient supply of brain oxygen.

Who are at risk? People whose jobs are always exposed to situations or locations are deprived of oxygen. People who are involved in sports where head injuries are common such as boxing, football, sports can cause a decrease of oxygen in the body. Swimming, diving and mountain climbing pose greater risk for hypoxic brain injury.

Medical conditions like amyotrophic lateral sclerosis (ALS) which causes the weakening of the breathing muscles is also a cause of cerebral hypoxia.

If it is in the mild stage, problems with concentration, coordination, attention short term memory problems are common. There is also headache, dizziness, lightheadedness, increase respiratory rate, and sweating.

The patients’ vision is also affected. Tingling sensation or numbness may occur. A euphoric feeling is also common.

As the degree of severity progresses, there will be feeling of agitation and confusion. Cyanosis, a bluish discoloration of the skin is a sign that there is low oxygen in the blood, This can be noticeable on the lips, mouth, and fingertips. Patient becomes drowsy. Jerking of the limbs and seizures can happen. The most severe symptoms is loss of consciousness and coma.

Severe hypoxic brain injury can cause damage to the hypothalamus and pituitary gland, These two are basically responsible for regulating hormones. Damages to these structures can affect the overall homeostasis of the body. This can lead to cerebral anoxia. In this stage, the transition from coma to a persistent vegetative state is common.

Severe hypoxic brain injury is often fatal and the chances for recovery is often zero. Brain cells can begin to die within five minutes after oxygen to the brain has been deprived. If hypoxia lasts for longer than five minutes, coma, seizures, and even brain death may result.  When the brain dies, no activity is measured in the brain. Patients must be ventilated and other life-saving measures must be taken.

Hypoxia can cause coma, seizures and, even, brain death. A major consideration will be how long the brain ceased to receive an adequate supply of oxygen. And that is, in many cases, unknown.

The severity of the effect of deficient oxygen to the brain is determined by how long the brain was deprived of oxygen. The cause of the hypoxia will also determine the seriousness and length of the resulting dysfunction.

More traumatic causes like choking, strangulation, or near-drowning will necessitate more time and effort for treatment. This is in order to restore the patient to full or at least partial functioning.

The recovery and rehabilitation of patients highly depend on the duration of oxygen deprivation the brain endured. In addition, it also depends on how much degeneration of brain cells occurred.

In the majority of cases, there are no long term effects. In severe cases of hypoxia, if the brain injury is in one or several areas of the brain, the individual will have dysfunctions relating to those areas only. But may be otherwise functional. Partial effects may be speech or motor impediments or some paralysis.

During the recovery period, various physical and psychological challenges may appear and later disappear, such as amnesia, muscle spasms, and hallucinations. 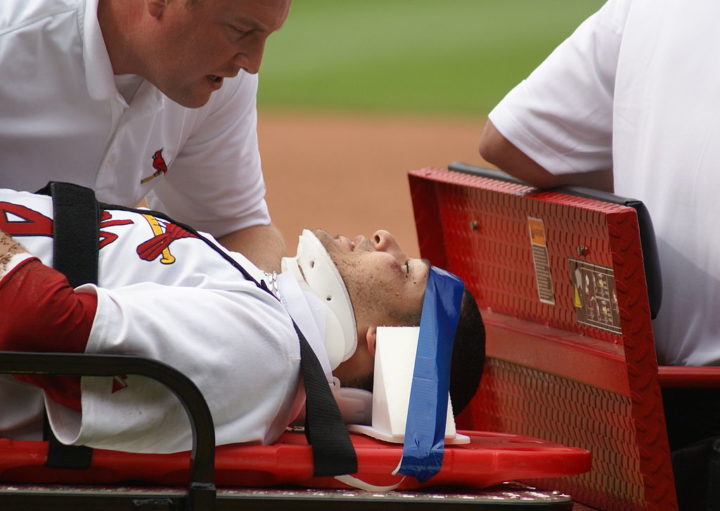